The Morning Star flag-raising at the Pacific Media Centre was held to mark the day the banner was first flown 54 years ago – 1 December 1961.

Del Abcede of the Asia-Pacific Human Rights Coalition (APHRC) spoke of the risks and 15-year penalty for raising the banned flag in the Indonesian provinces of Papua and West Papua.

She also hailed the freedom of political prisoner Filep Karma last month after he had been sentenced to 15 years over a peaceful flag-raising ceremony in 2004.

He served 11 years (with normal remission) but refused to be released early with conditions being imposed.


“This is quite outrageous. But in spite of this West Papua has gained growing support Pacific nations and the people, expecially from the Solomon Islands, and now has observer status in the Melanesian Spearhead Group (MSG).

“It is now 54 years since the Morning Star flag was flown officially for the first time on the 1 December1961. We are all aware how much the West Papuan people have suffered under Indonesian rule,” Joe Collins said in a statement.

“However, in the past year the West Papuan people have had many victories in their struggle for self-determination.

“From the formation of the United Liberation Movement for West Papua (ULMWP) in Vanuatu in December 2014 to ULMWP’s achievement of gaining observer status at the Melanesian Spearhead Group (MSG).

“Another victory is West Papua is back on the agenda at the Pacific Islands Forum (PIF) and hopefully Jakarta will accept a request from the PIF leaders for a fact finding mission to West Papua.”

West Papua has been raised at the UN by various Pacific leaders and awareness throughout the Pacific has increased sharply through the lobbying of governments in the region by West Papuan representatives, civil society organisations and church groups.
Civil society organisations in the Pacific have committed to take up the fight for the people of West Papua. The issue is also being raised around the world by solidarity groups and individuals.


On November 20, political prisoner Filep Karma was released from prison after serving his full sentence (minus standard remissions) for participating in the raising of the Morning Star flag on 1 December 2004.

Karma has always insisted that he acted peacefully and that raising the flag was a right and not a crime.

Despite his 15 year sentence, Karma refused all offers to be released on grounds of “clemency” because that would involve an admission of guilt and pledges not to “re-offend”.

Instead, he demanded unconditional release. 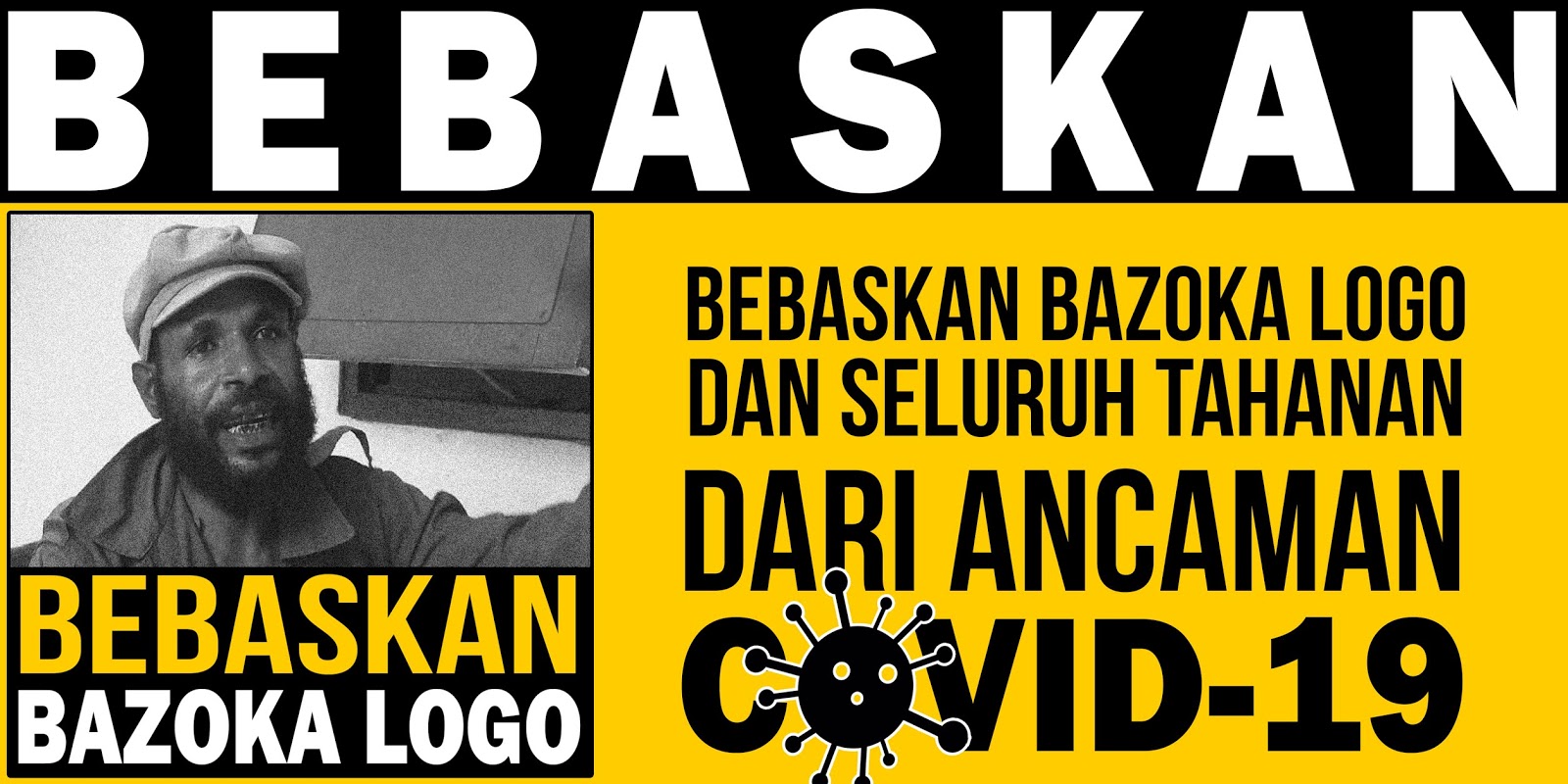